One of the coolest parts of my Goodnight Server Room adventure has been seeing the reactions and creations of readers. One reader, Jenny Laaser, designed and sewed plushie toys based on Goodnight Server Room's "bit" characters. You might have seen one of these plushies on TPT's Almanac.

If you're not as deft with the sewing machine as Jenny, you can also order one from my Etsy site! 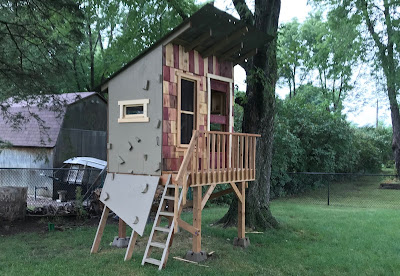 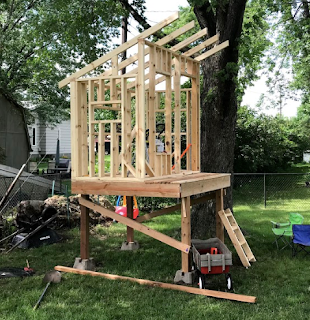 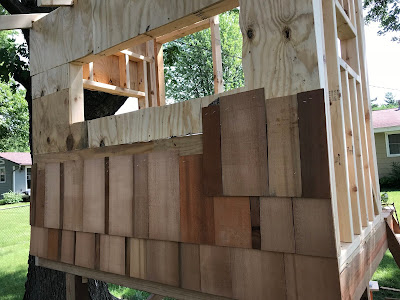 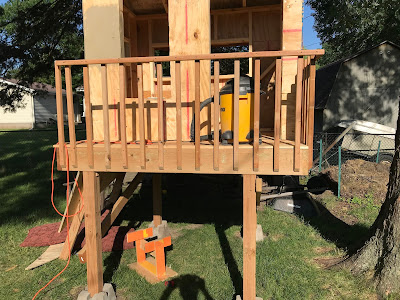 Writing from Start to Finish

I'm teaching a course called, "Writing from Start to Finish" at Mercy Vineyard Church April 18th and 25th. For anyone in the class, or anyone else interested, here are the slides. I pulled out the references for quick access.

The Points Don't Matter, Except When They Do

Update: The game is live at gsrgame.smithdtyler.com!

Over the last couple of months I've been doing classroom trials of the Goodnight Server Room app. I've tested the app with toddlers, second graders, middle school students, and even a few college students.  What surprised me most was how quickly the second graders caught on to the concepts in the game, but second most was just how much everybody loves getting points.

The app lets students proceed through the games as quickly as they want - there aren't gates or levels like you might find in traditional video games. I wanted it that way so that my preschooler would not get stuck on the first page.

Usually when I have a room full of students playing the game a few of them race through it in a couple of minutes.

"How many points did you get?" I ask.

"900!" comes the challenge from across the room.

With this exchange the timbre of the whole room suddenly shifts. The activity is no longer about just going through the steps to move on to the next thing. Now it's about exploring. I don't tell the students how to get points, I just let them search. It doesn't take long for them to discover that they keep getting more points by solving more binary puzzles.


Now they're not just engaged, they're actively seeking out opportunities to learn (though by now they've gotten that part, they're just having fun).

For years I lived in an awkward truce with Facebook. Facebook hosted my family photos, political rants, and updates on side projects. In exchange, I accepted that Facebook would use my profile information to show me targeted advertisements. I even made some of those advertisements myself to help market my books.

This week's revelation that Facebook's lax rules on app developers sharing profile information led to 50 million people's profiles being used for electioneering broke the truce. I don't know if my profile information was shared, but it's clear that millions of people had their information released to a third party without their consent.

Unlike other data breach cases, this wasn't a hack. This was just a clear illustration of Facebook's lack of concern for user privacy. This broke the truce.

What I am going to do is delete the majority of my content. Facebook broke the truce, so I'm taking away the content that helps drive traffic and generate their revenue.

Emily Krueger made a couple of awesome coloring pages for Goodnight Server Room! Click on the links below for high resolution versions. Printing and copying for personal and classroom use is permitted.